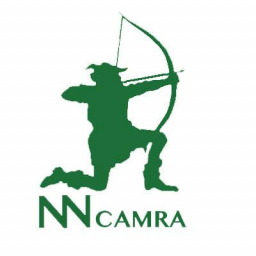 The North Nottinghamshire (shortened to North Notts) CAMRA Branch was formed in 1979 and currently has around 280 members.

There are currently 143 or so pubs and clubs listed in the area, not all sell real ale though, and the Branch has 14 entries in the 2022 Good Beer Guide. 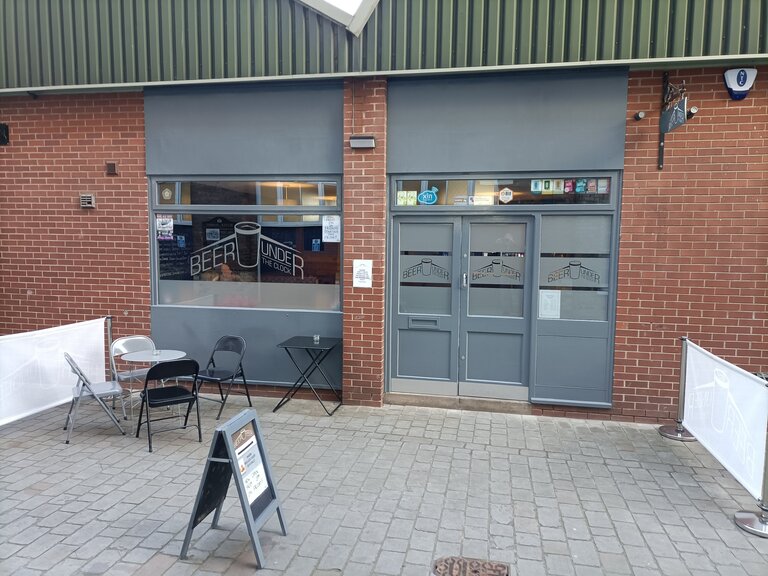 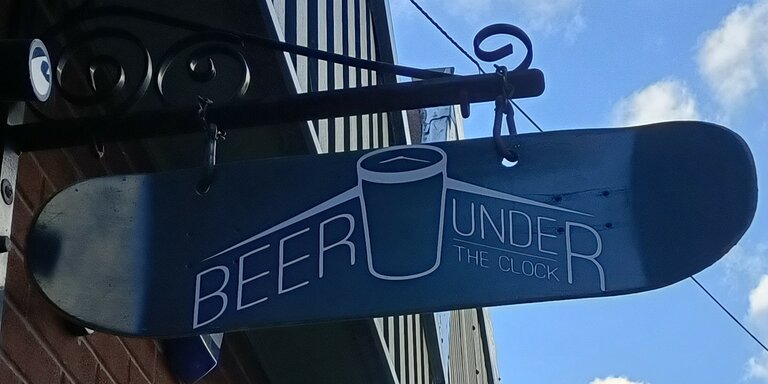 In 2021 due to the pandemic there was no Pub of the Year award.

There are 8 micro breweries operating in the North Notts area, Lord Randalls Brewery at Laxton being the latest. Yes I am bias, but they do brew some cracking beers, some of which have been award winning. Pheasantry Best Bitter won its category at the 2015 CAMRA Great British Beer Festival, a brilliant achievement. A lot of our breweries have beers in various pubs, some even have their own pubs, and their beers are at many beer festivals. Keep an eye out for them.

The Branch has regular Social Events. Everyone is welcome on the Socials, even if the person is not a CAMRA member. Often members or member’s partners and friends will meet up part way through a Social. Details of Social Events are sent out via email, listed on the website under Diary and presently are posted on the notice boards in the Brew Shed and Beer Under The Clock at Retford and the Mallard on the railway station and Fuggles Chapter One at Worksop.